Distribution of teams within the 1968 set 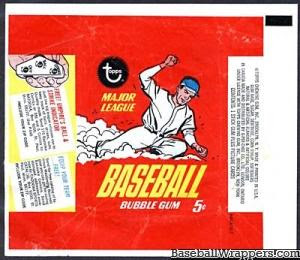 Yesterday, I revisited my earlier post about the lack of a Giants Rookies card.

There were 25 cards for the Giants in 1968. However, in the 598 card set, the last Giant appears on card #545. This means that in the last 53 cards, there were no Giants. Was a planned Giants Rookies card pulled and replaced with someone else? Although the set starts off with each team being represented every 20 cards or so, in those final 53 cards, we have:

The Phillies were really cut short, having only ONE card among the last EIGHTY-SIX cards!


A further analysis of the entire set shows that some teams had as many as 5 more cards than other teams:


So, my long-time suspicion that the Phillies were short-changed in the 1968 set turns out to be correct. (Trades were not the reason, as the only significant off-season Phillies' trades were Jim Bunning for Woodie Fryman, and Dick Ellsworth and Gene Oliver for Mike Ryan, which gives an imbalance of 1 card.)

Topps' late-series push of excessive Mets, Astros, Red Sox, and Senators cards sent the totals for those teams soaring above the team average.
Posted by Jim from Downingtown at 5:45 PM