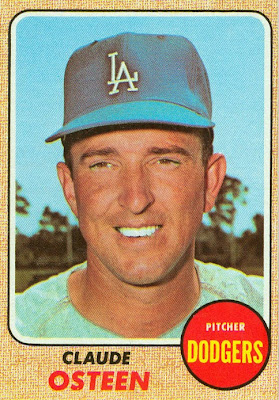 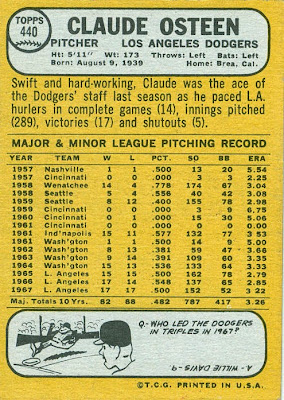 After his playing career, he was a pitching coach for the Cardinals, Phillies, Rangers, and Dodgers.
Posted by Jim from Downingtown at 1:11 PM No comments: