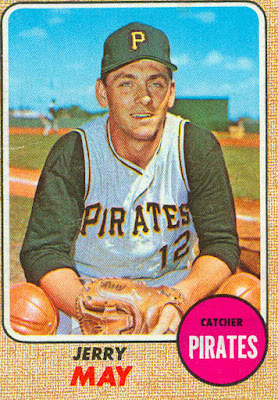 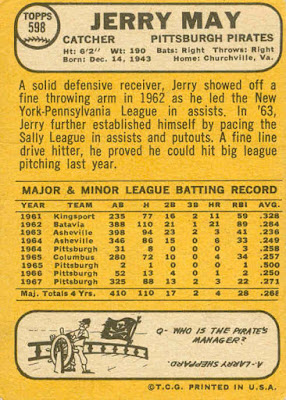 Here is Mark Belanger’s first card all to himself. (He appeared on a high-numbered Orioles Rookie Stars card in 1967.)

Topps has his position as 2B-SS because that was his position during his rookie year of 1967, when he played 69 games as a backup for 2nd baseman Dave Johnson and shortstop Luis Aparicio. Once Aparicio was traded back to the White Sox in November 1967, Belanger was the team’s regular shortstop from opening day 1968 until giving way to Kiko Garcia in 1979. 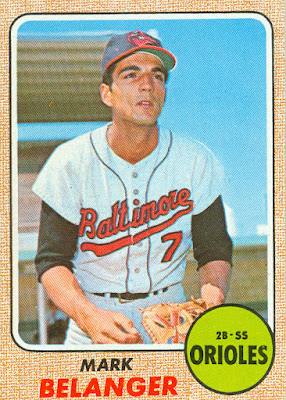 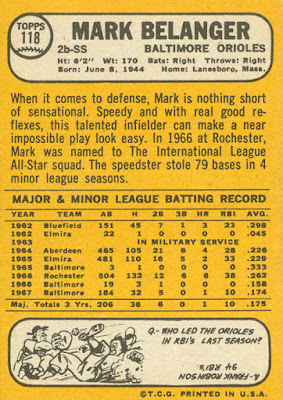 After sharing the job with Garcia in ’79 and ’80, and with Len Sakata in 1981, Belanger was granted free agency in the off-season. He signed with the Dodgers and played his final season (1982) as a backup in LA. He played 44 games at shortstop, including only 12 starts behind long-time regular Bill Russell.

Mark retired with the highest fielding percentage (.977) of any AL shortstop. After his playing career, he worked for the players’ union.