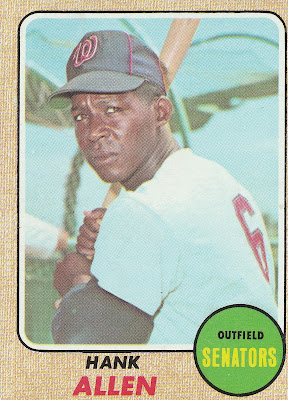 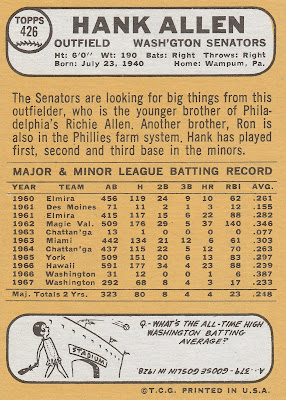 After his playing career Hank became a Thoroughbred horse trainer, and more recently worked as a scout for the Astros.
Posted by Jim from Downingtown at 11:35 PM No comments: