The Genius that is Bud Selig 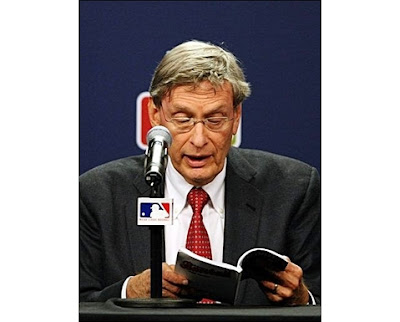 Ok, we're going to vote on who moves to the American League. Are there any suggestions? 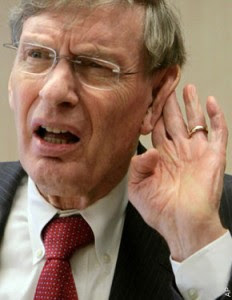 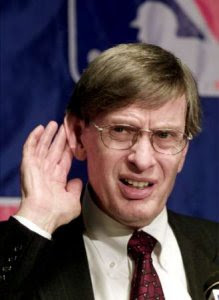 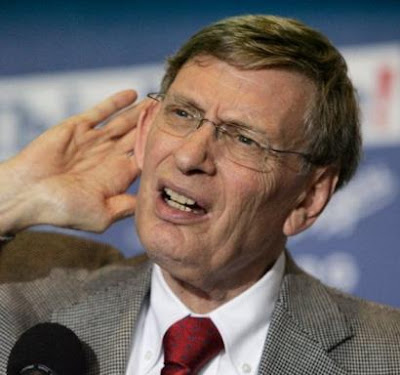 What? You'll have to talk over the noise. 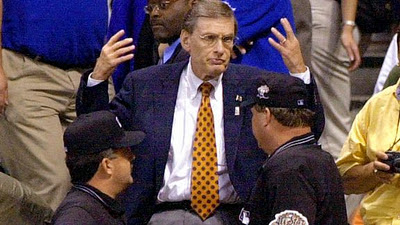 Criminy, I just can't hear anyone over the loud protesting by those damn fans. Can't they see I'm busy? 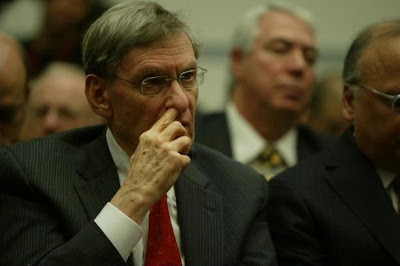 Ok, here's what we will do. Raise ONE finger to vote for the Astros... 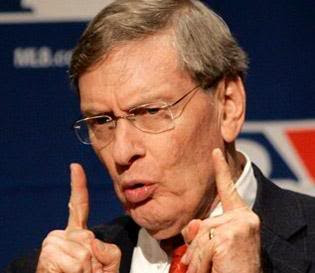 and TWO fingers to vote for the Brewers.
Posted by Jim from Downingtown at 7:15 PM 2 comments: