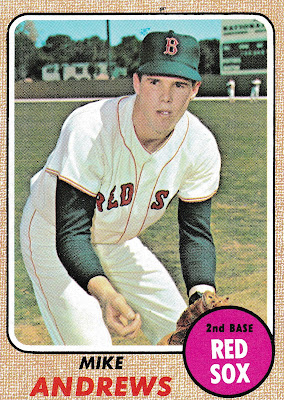 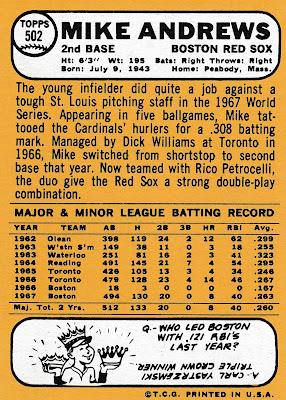 His younger brother Rob Andrews played for the Astros and Giants from 1975-79.
Posted by Jim from Downingtown at 5:53 PM No comments: