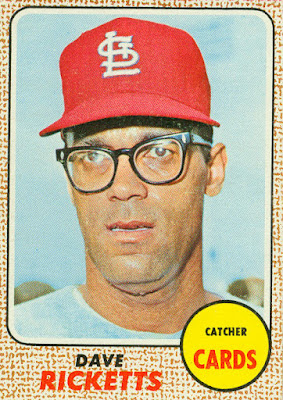 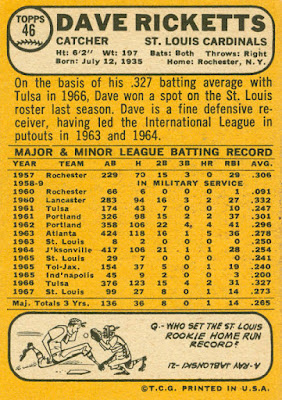 Dave Ricketts passed away from cancer in 2008 at age 73.
Posted by Jim from Downingtown at 12:11 PM No comments: