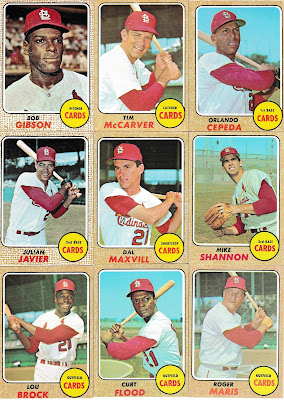 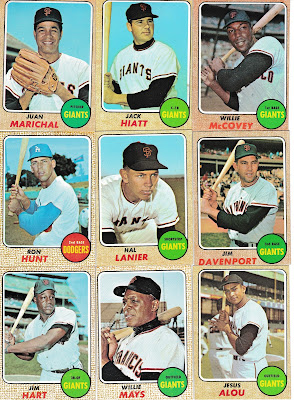 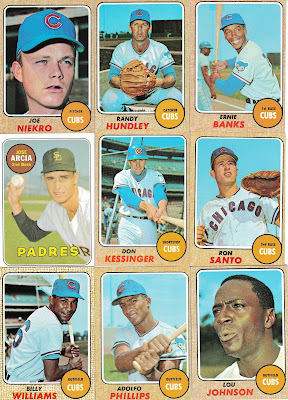 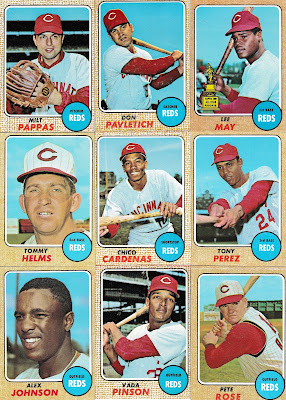 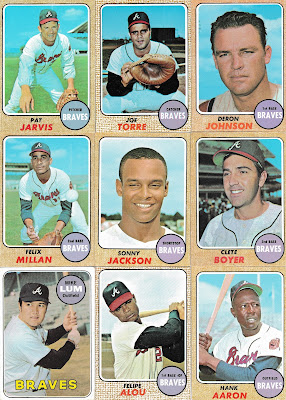 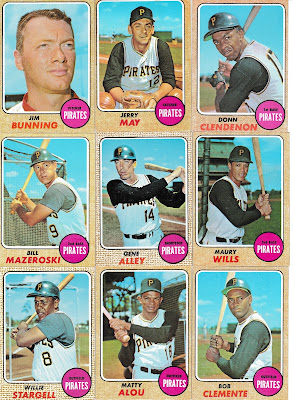 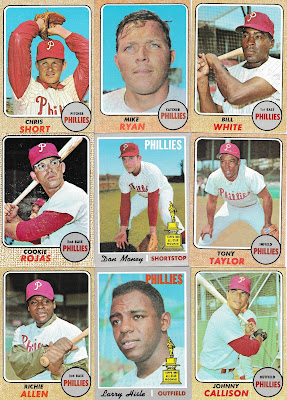 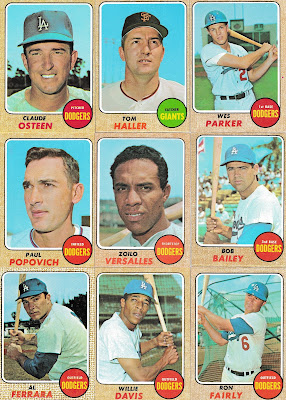 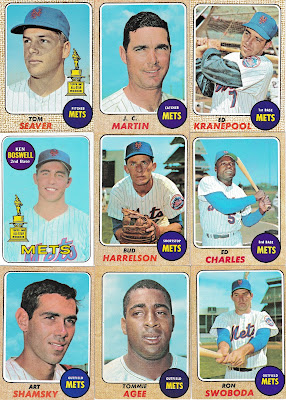 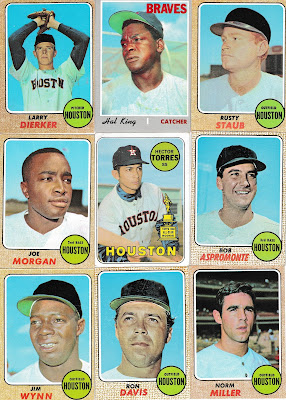 The Astros’ regular catchers were John Bateman and Ron Brand, but rookie Hal King got the Opening Day nod. Joe Morgan started the first 6 games, then missed the rest of the season with injuries. For some reason, Jimmy Wynn was the left fielder for the first 2 months, before moving back to center field.
Posted by Jim from Downingtown at 11:30 PM