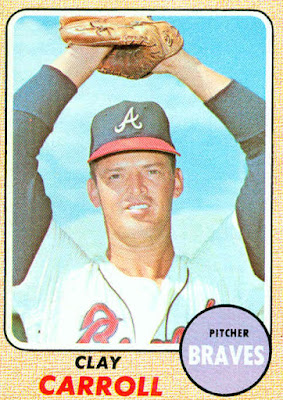 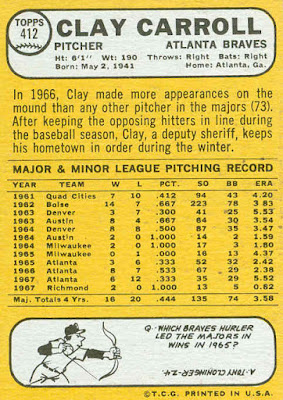 Carroll is a member of the Cincinnati Reds Hall of Fame.
Posted by Jim from Downingtown at 8:35 PM