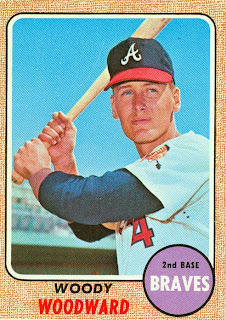 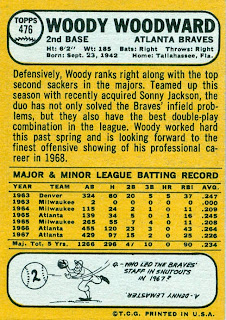 Woody then worked in the front office for several teams. He was the Reds’ assistant GM from 1981-84, Yankees’ GM from 1985-87, Phillies’ GM for the first half of 1988, and the Mariners’ VP of Baseball Operations from July 1988 through the 1999 season.
Posted by Jim from Downingtown at 4:57 PM No comments: Links to this post 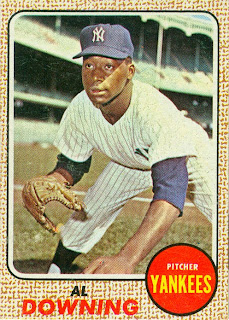 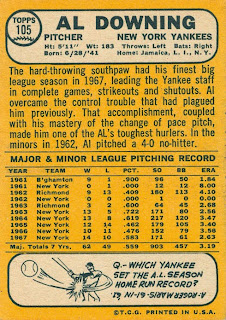